When is the right time to invest in new technology? As the benefits of technology platforms become more apparent, this is the question that every financial institution grapples with. While it may seem paradoxical at first, sometimes the busiest time is the best time to evaluate your tech stack and invest in technology. As the banking industry embarks on a newfound wave of mergers and acquisitions, this is something that institutions should keep in mind.

M&A in the financial industry remained relatively flat in the decade following the 2008 financial crisis. Over the past few years, however, the market has seen robust activity and M&A transactions have nearly doubled year-on-year since 2018. There is no need to look any further than the transactions between BB&T and SunTrust, Huntington Bancshares and TCF Financial, or First Citizens and CIT Group to realize that there is M&A momentum in the industry.

While these deals have largely been spurred by fortuitous economic conditions and a desire for these institutions to expand their geographic footprint and services, these conditions also create an environment for banks to reassess their internal needs and, by that token, their outside technology partners.

This period of high M&A activity offers institutions a prime opportunity to invest in new technology for three reasons.

Institutions Will Need To Self-Audit

First, mergers and acquisitions require institutions to “self-audit”, which often exposes the key inefficiencies within each institution’s operations. This includes a full breakdown of operating costs, an inventory of existing technology partners, and an evaluation of redundancies and pain points. During this self-audit, the institutions involved in the transaction should flag key areas that justify investment, and then take the opportunity to search for technology partners to address those flags during the transition period.

Second, this transition period of integrating each institution’s systems with the other is the opportune window to implement new technology. Overhauling legacy platforms is an arduous experience, and the implementation time involved is often the biggest impediment for institutions looking to adopt new technology. However, during a merger or acquisition, the transacting parties are already in the process of integrating their systems into one, which allows for an outside technology partner to come in and seamlessly integrate during this period.

It's Simply A Best Practice

Third, prioritizing new technology during a merger or acquisition is just good business. As mentioned above, most financial institutions understand that the newest technology allows them to stay competitive and offer their clients a more seamless experience. Implementing new technology during this window allows the transacting parties to advertise their tech-savviness and also promote new offerings and services to their clients once the deal is completed.

The two institutions did this for several reasons. First, they recognized that by implementing the right technology during the merger period, they could ultimately reap significant cost-saving benefits. Second, the emphasis on technology allowed the two companies to provide their clients with a fully digitized experience. And, third, they felt the pressure from the rest of the industry that is also investing in technology partnerships at a rapid rate.

SunTrust and BB&T are not alone in this gravitation towards technology. J.P. Morgan Chase has earmarked $10.8 billion for technology programs, while Bank of America has similarly committed $16 billion to these efforts. CitiBank stands apart as 20 percent of its full budget is allocated for technology investment.

In a nutshell, the major players in the financial industry are committing to a technology-focused future, and the rest of the industry should follow suit. The question will remain as to when is the opportune time to invest in technology. For those institutions gearing up for a merger or acquisition, the answer is clear. 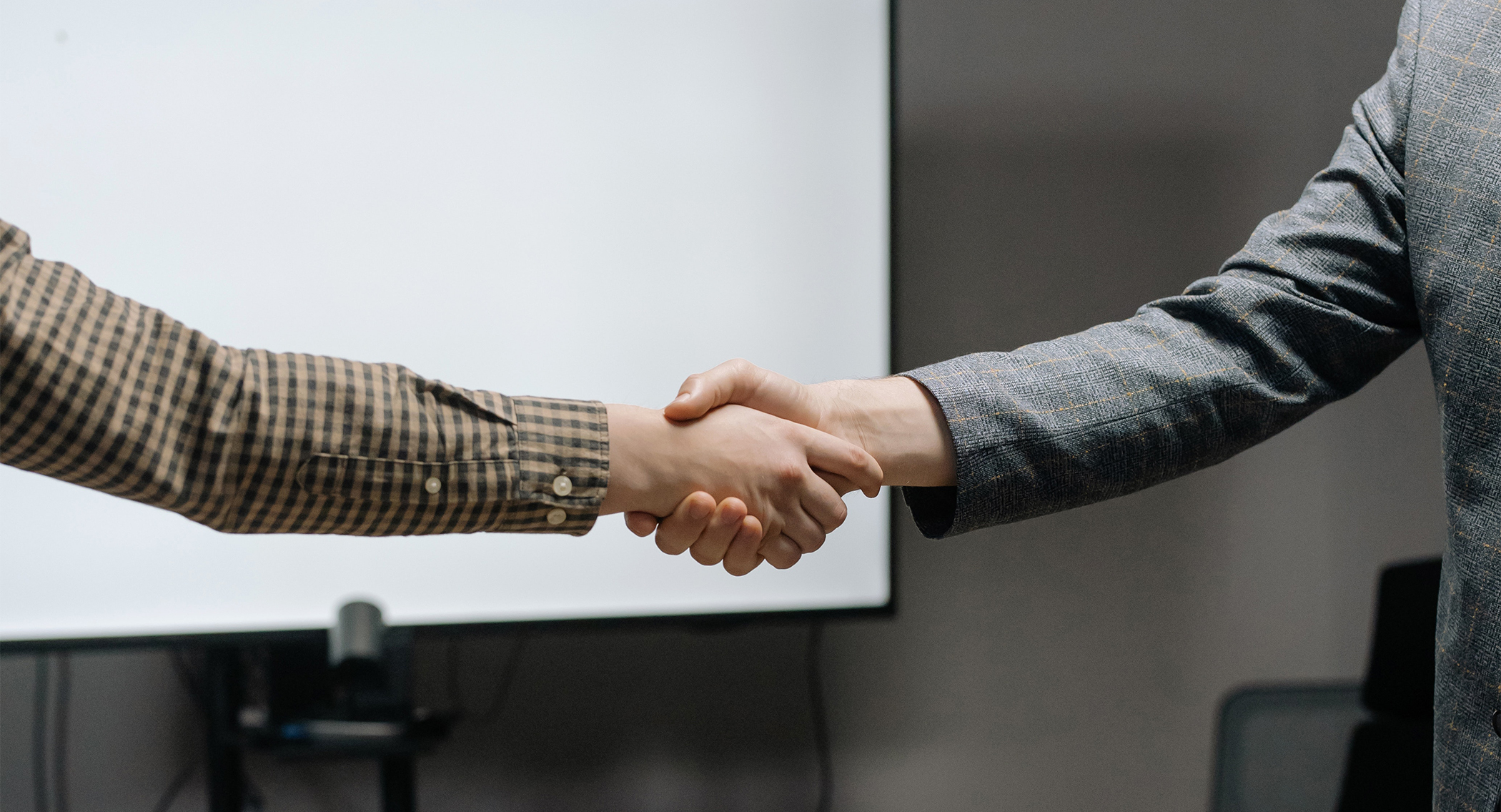 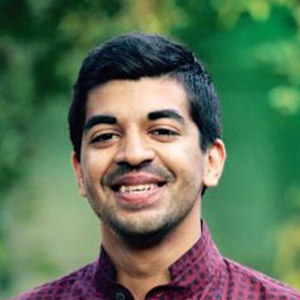 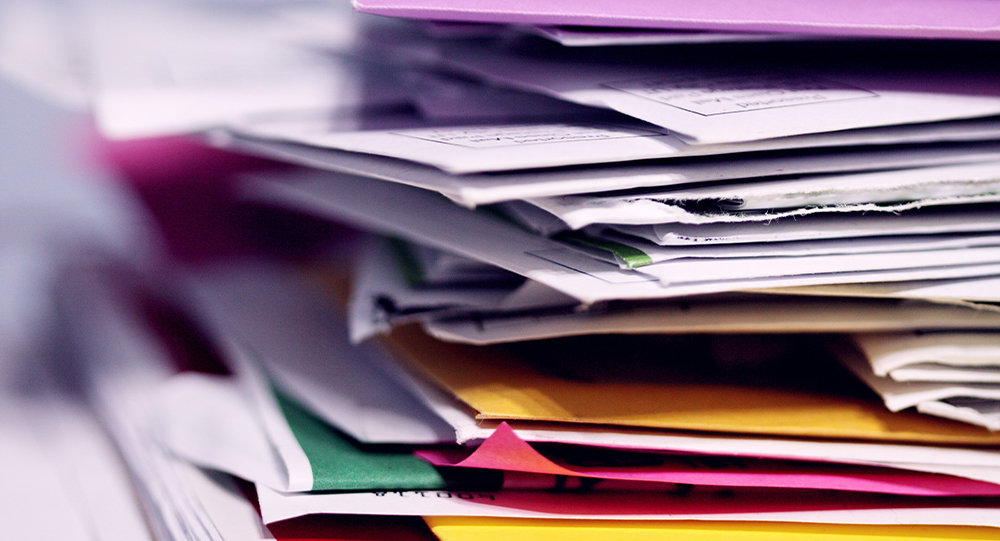 Why should lenders focus on improving their appraisal process? Improving margins, enhancing the borrower experience, and bringing repeat business. Read on to see how appraisals hold the key to reducing a lender's cost per loan while also growing top-line revenue. 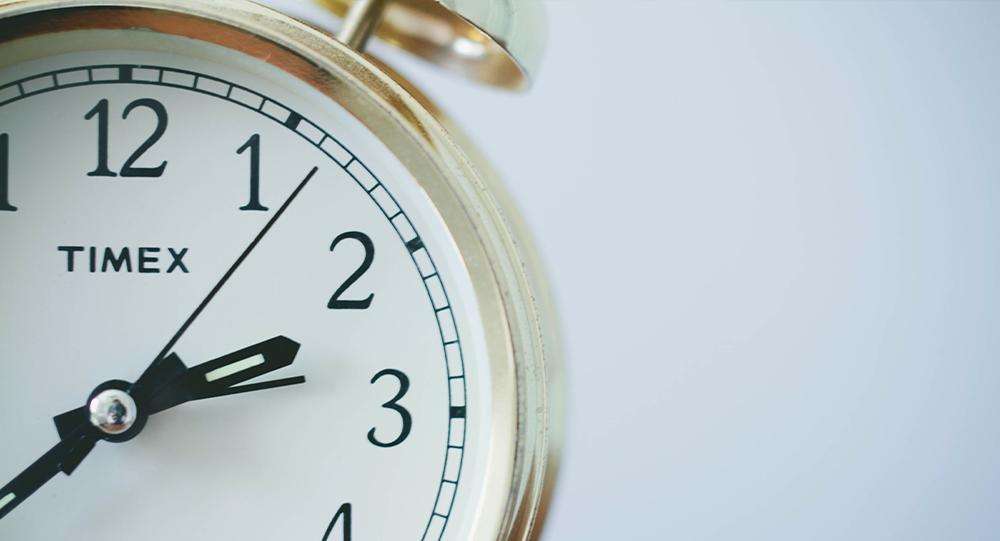