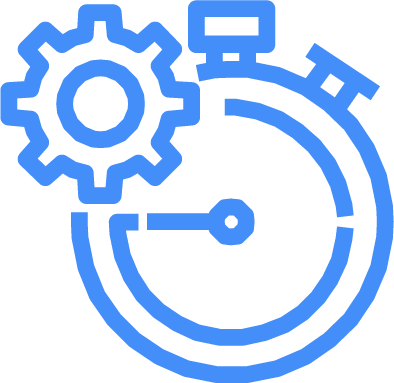 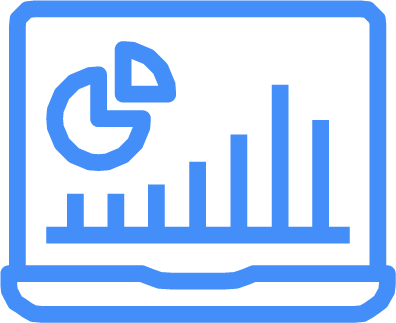 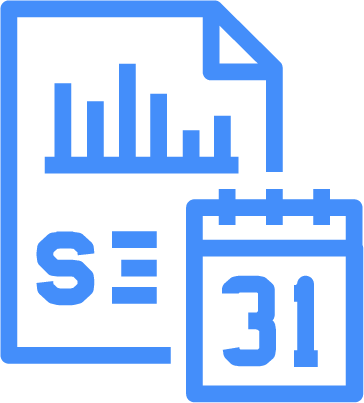 “This software has really shrunk our turn times, opened up communication & transparency, and given us a lot less surprises — which allows us to hit many more closing dates.” 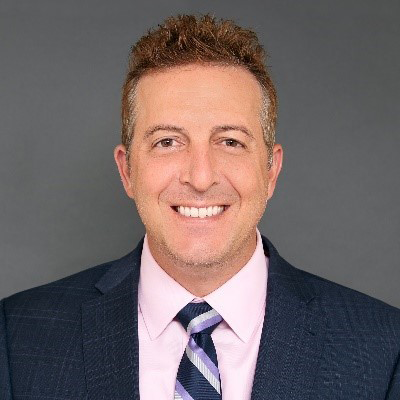 Paramount Residential Mortgage Group Inc. (PRMG), a privately-held mortgage company founded in 2001, continues to maintain its leader status as a top 25 mortgage lender. With around 3,000 employees and 250 branches, PRMG strives to provide exceptional customer service and innovative solutions for their borrowers.

When PRMG’s Chief Lending Officer and 20+ year mortgage industry veteran, Kevin Peranio, began working to further position the lender as a digital trailblazer, he ran into major pitfalls around the appraisal process, with communication and process surprises, frustrating user experiences, and muddled front-end operations and workflows.

PRMG wanted to remove hurdles between operations and sales, create a frictionless user experience for borrowers and employees, and understand when backups are due to appraiser shortages versus software and workflow issues. As they embraced digital transformation, they quickly realized the need for better tech across their appraisal operations.

“What I realized was our tech wasn’t great in many facets of our business, and we’d look at industry leaders and they were cleaning our clocks on many different levels,” explains Peranio.

"We always felt that our drive for quality service in a relationship, which is a passion for me, was a great foundation to start from, but we had to build up the rest of the system around it.”

When I got to California about five and a half years ago, our company was on ValueTrac and it was okay as one of those old, DOS-based, legacy systems, but what was happening was a real shift for user experience,” says Peranio. “And not just the order-taker behind the scenes being able to click through screens and accomplish tasks without a heavy load on a server or an SQL database, but actually crafting a frictionless borrower experience.”

Peranio and his team wanted to make originators more successful, remove surprises and elongated processes, and stay relevant in the lending space while growing their bottom line. After searching for potential solutions to their challenges, Peranio decided PRMG would adopt Reggora, a platform he describes as working “at the speed of business.”

“Nobody likes surprises in our business, they’re tough, and transparency is important, but when the technology is good, which it is with Reggora, it minimizes those surprises,” says Peranio, “It’s also very important to distinguish between appraiser shortages and inherent system flaws versus the portal software.”

As PRMG continued to grow in volume, their switch from managing their own panels to an AMC partnership model removed some communication breakdowns, but they still needed a transparent, rapid-speed communications system that could adapt to their needs. When they teamed up with Reggora, each step, including implementation, went smoothly.

“Reggora did a good job of changing the communication within the system where everyone can see the notes … because at the end of the day, we’re purchase driven in our retail channel in a normal market, we’re 89% purchases, and you cannot miss purchase closing dates,” explains Peranio. “If we have a good transparent system and process, and good technology where communication is open, like with our Reggora software, then we can have as few surprises as possible.”

"The level of efficiency we created has been better than expected and we haven’t even utilized all of the software," Peranio says.

Within 60 days of their Reggora implementation, PRMG turned off ordering on their previous systems for 90% of their branches and reworked critical workflows with the new technology to increase efficiency and communication among all players in the appraisal process.

“It was really quick and we sunsetted our last system fast. With 1,400 people in our retail channel, if you include all the processors and 250 branches, it was pretty smooth,” says Peranio.

“I felt like Reggora’s team was always there and available. If things were escalated to me, their team was receptive and fast and invested in the change management. We’re also an Encompass user and for lenders thinking about switching over to the TPO world, the integration was fantastic.”

PRMG had certain triggers and milestones with their intent to proceed processes as well, and with Reggora’s ability to measure turn times, Peranio and his team “assume the best now. If there’s any stragglers, we’ll run a report and identify them as opposed to holding everything off. Now that we have a couple years’ worth of history with Reggora, we just don’t have those issues,” he says.

The ability to have a real feedback loop with their team members using Reggora’s software, such as AMCs and originators, also helped PRMG monitor efficiency and productivity of specific employees in addition to turn times. “AMCs are now able to tell our appraisal department team, which did a good job of listening to AMCs and originators, and bringing up the pain points, that the feedback loop at PRMG is almost instant,” says Peranio.

“For example, one of my large retail branches has someone dedicated to ordering appraisals. We could now see how efficient that employee is, what their workload is, and what the time frame is, and we could parse that by state, geography, and we could get really granular if we wanted to micromanage,” he adds.

"This software has made this easier for us, and that has really shrunk down the turn times, opened up the communication and transparency, and had a lot less surprises, hitting many more closing dates,” says Peranio.

With the changes in borrowing over the last couple of years, including refinance activity and equity shifts, having software that allows PRMG to stay flexible has been vital; especially with industry blind spots and economic uncertainties.

“Having software that allows you to direct appraisal management or AMCs coming down on their price, or appraisers coming down on their appraisal price, all those things could be impacted with potential shifts,” explains Peranio, “We’re looking at that and planning for using Reggora’s appraisal software for years to come. You must think about what’ll be unexpected and the value of that frictionless appraisal ordering system.”

“If you look at originators doing more volume, they’ve leveraged modern tech. If I’m an appraiser and want to do more volume, I need to leverage modern tech,” he continues, “The bifurcated process is a tremendous opportunity for appraisers to do a ton of volume and being an early tech adopter with Reggora, which allows appraisers to do just that, is going to put you at the forefront of serving more families and making more money, and I’m a huge fan of it.”

PRMG’s appraisal department has never been happier, as they’re able to be much more efficient with their time and tasks, and “I’d say the level of efficiency we’ve created has been better than expected and we haven’t even utilized all of Reggora’s software,” Peranio adds. 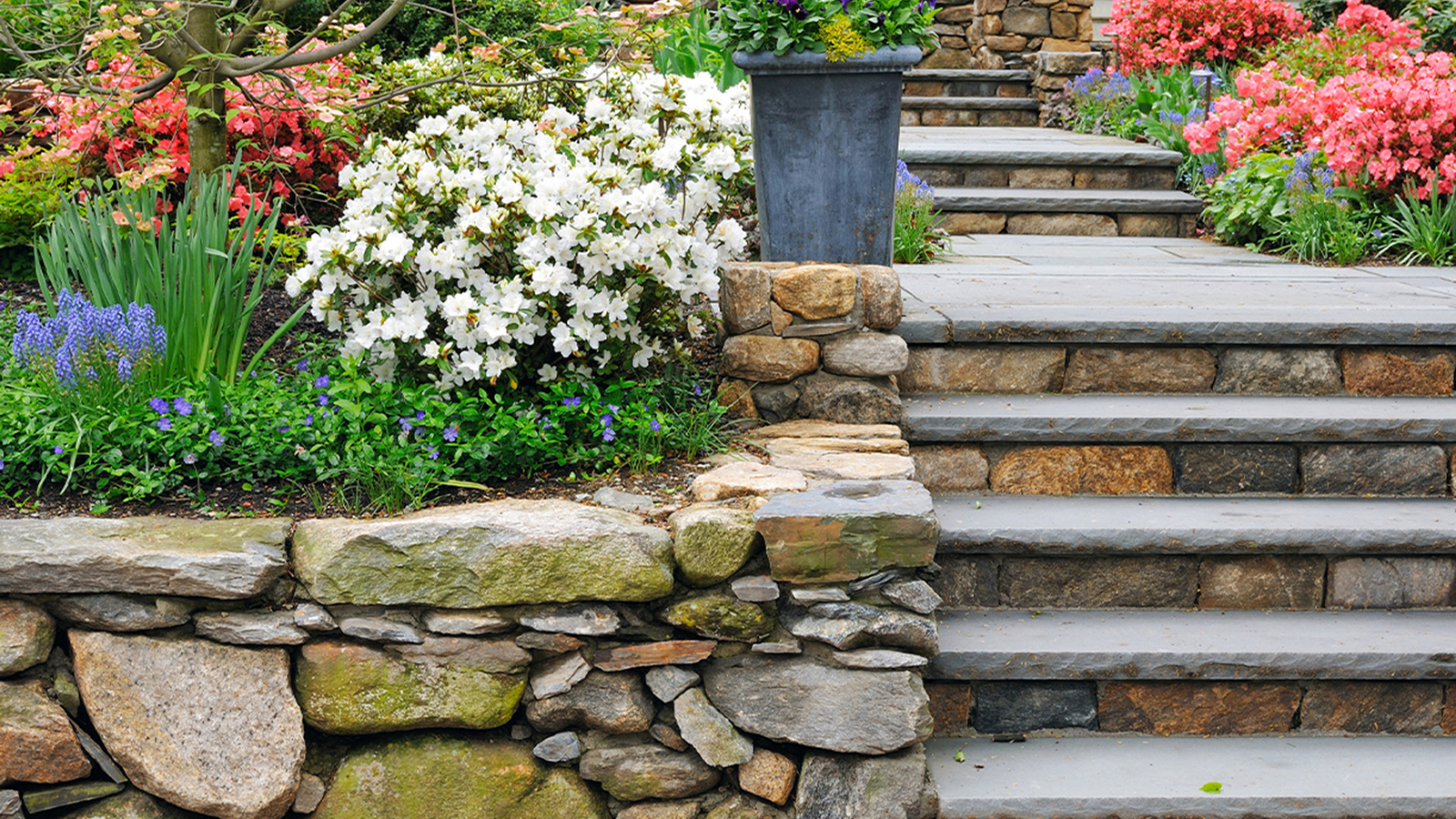 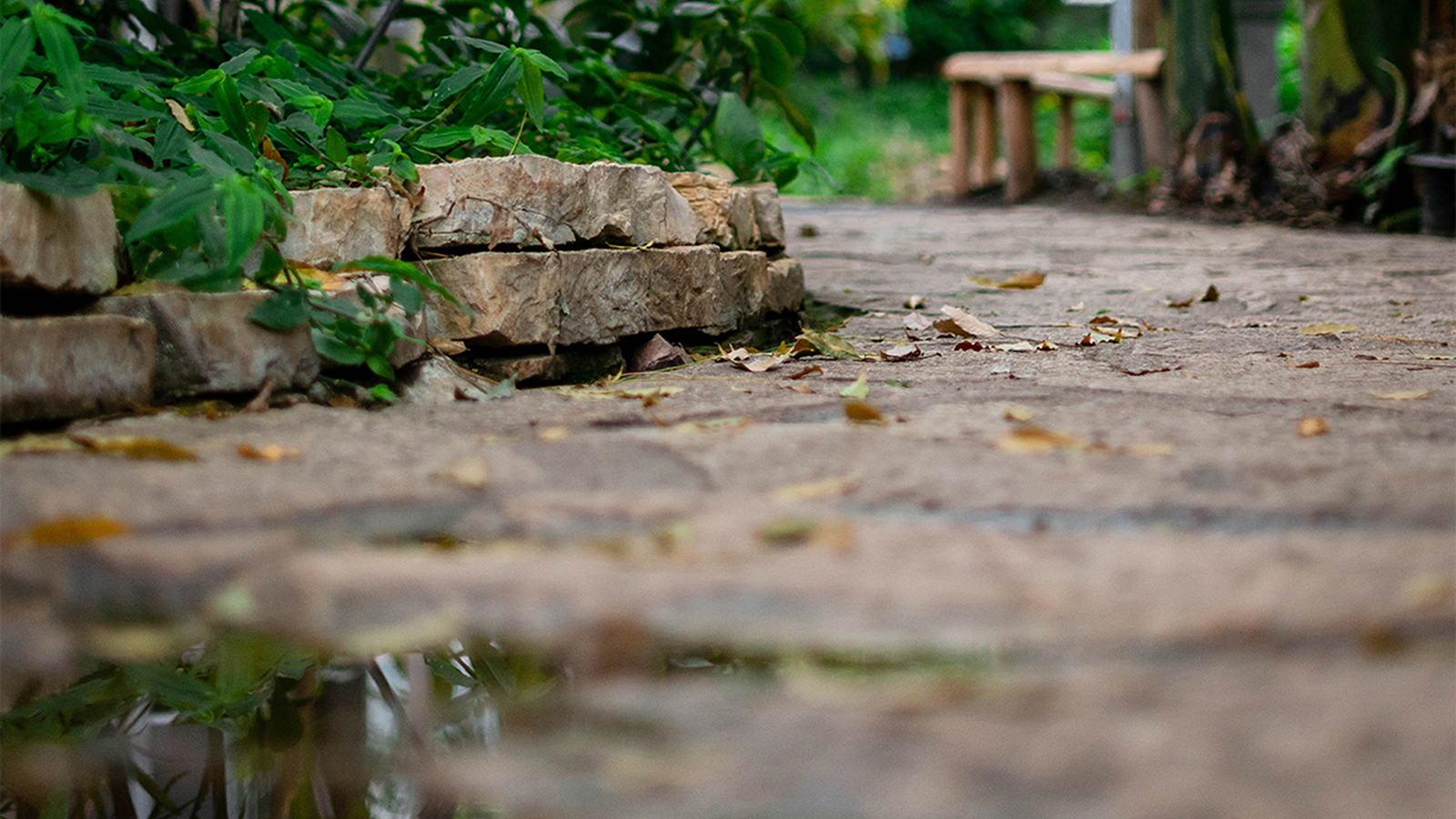 How PRMG is Driving Digital Transformation With Appraisal Technology

Paramount Residential Mortgage Group Inc. (PRMG), a privately-held mortgage company founded in 2001, continues to maintain its leader status as a top 25 mortgage lender. With around 3,000 employees and 250 branches, PRMG strives to provide exceptional customer service and innovative solutions for their borrowers. 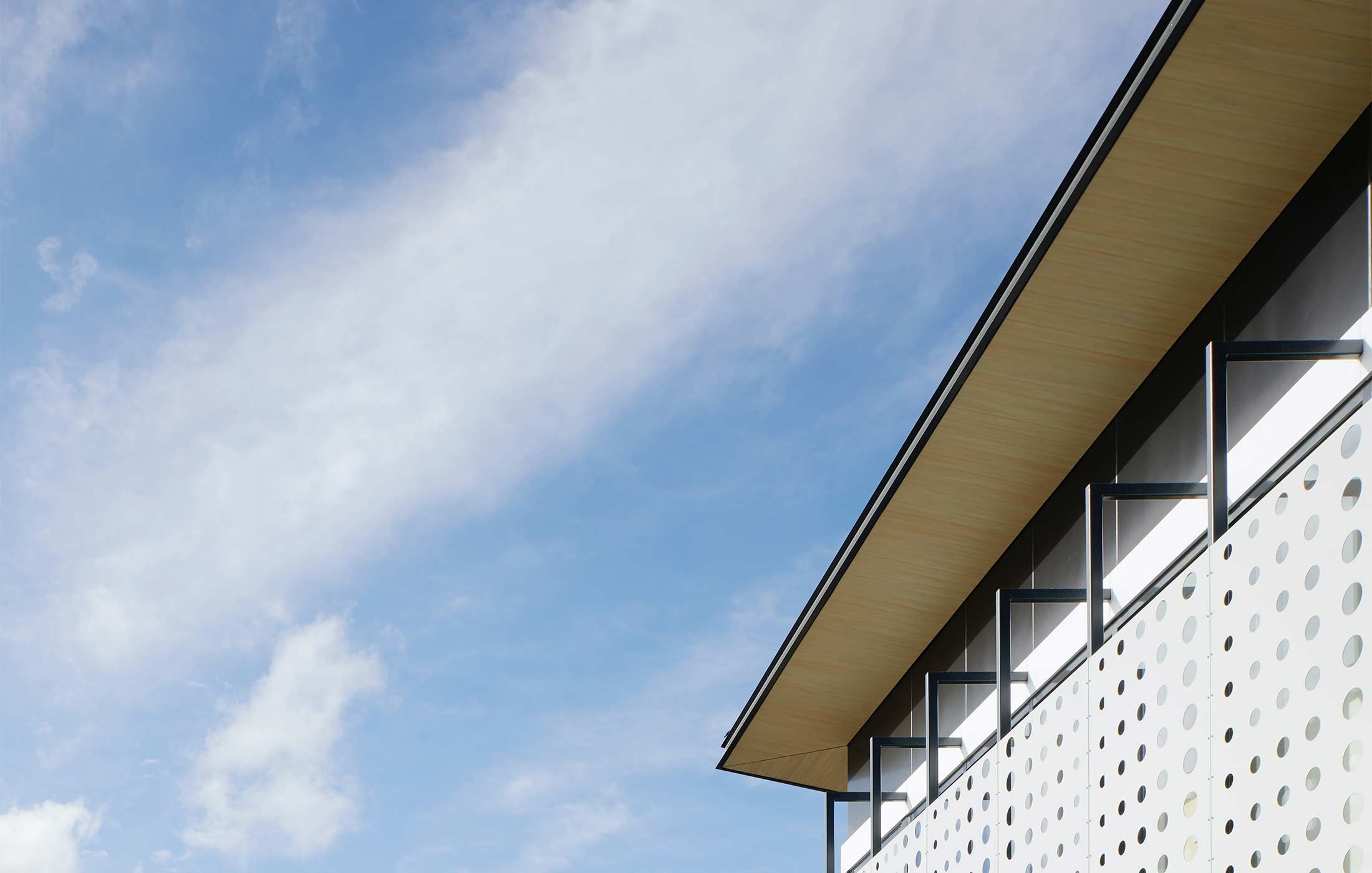