Boston, June 29, 2021 – Reggora, an appraisal software company that is modernizing the residential real estate valuation experience for lenders, appraisers, and borrowers, today announced another addition to its leadership team. Mike Phillippi, instrumental in the breakout success of Snapdocs, has taken the role of Vice President of Marketing. During the last year, Reggora has attracted several other prominent industry leaders, including former Ellie Mae Chief Executive Officer Jonathan Corr who recently joined the Board of Directors and Katharine Loveland from Accenture who joined as Vice President of Customer Success. This team adds tremendous value to the company and will collaborate with Brian Zitin and Will Denslow, who co-founded Reggora in 2016, to positively transform the appraisal industry.

Phillippi is a seasoned marketing leader known for his ability to create breakout brands and high-growth teams in transforming categories. Prior to joining Reggora, Phillippi held leadership roles at transformational technology companies including Cleanshelf (later acquired by LeanIX), Snapdocs, and Flexport.

“Mike brings a wealth of knowledge and a strong track record of creating and scaling marketing for high-growth companies,” said Brian Zitin, CEO and Co-founder of Reggora. “Reggora is at a pivotal stage of growth, and Mike’s experience in the mortgage technology space, coupled with his creative energy and relentless commitment to building successful companies and teams, makes me deeply excited to add him to our roster.”

As a member of the Reggora leadership team, Phillippi will work closely with lenders and appraisal vendors to help them understand and embrace the value of Reggora. He will continue to grow awareness and cultivate trust for Reggora across the industry, showcasing the platform’s transformative approach to appraisal operations.

“I am excited for the opportunity to join a company that is hyper-focused on bringing real value and benefit to such a critical piece of the home buying process. Their ability to marry innovation with meaningful relationships really resonated with me,” said Phillippi. “I look forward to working closely with lenders and appraisal vendors to modernize the appraisal process and make it better for all involved.”

Reggora recently announced its Series B funding, which brings the total capital raised by the company to more than $45 million to date. In the past year, the company has tripled its client base as well as its workforce and has invested in unique partnerships and integrations to provide its clients with a competitive advantage in the appraisal process.

Reggora’s mission is to make two-day appraisal turn times a reality. Of course, the company recognizes that achieving this reality while maintaining appraisal quality will take more than just technology. Read about the company’s vision for the future of valuation here. 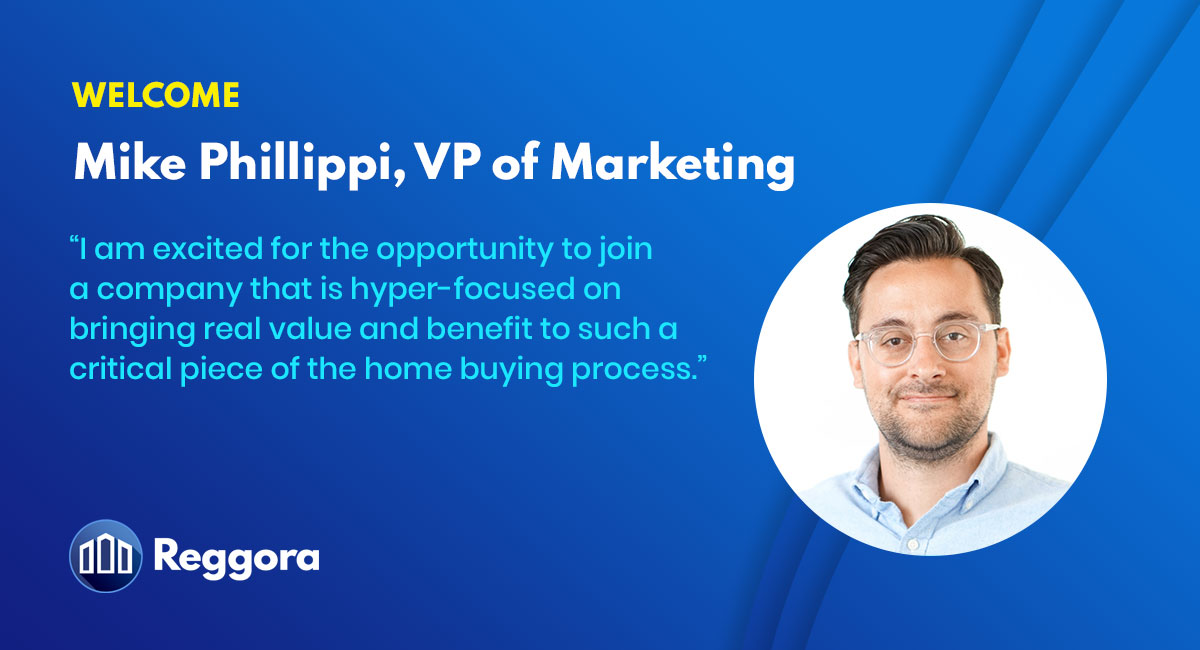