Boston, January 14, 2019 — Reggora, a Boston-based startup that claims its software can “streamline the appraisal process,” now has $3 million in its coffers to help grow it business.The company announced Monday that it raised $3 million in seed funding, which it plans to use to expand across the country and enhance its platform.

Reggora is an appraisal platform that both lenders and appraisers can use. According to the company, its software “condenses and streamlines appraisals by automating traditionally manual processes such as finding appraisers, scheduling appraisal inspections and reviewing the final appraisal product.”

The result, according to the company, is appraisals that are completed as much as 40% faster than using traditional methods.And now, the company has some new funding to help it grow.“

As technology continues to improve in the financial services sector, everything is becoming on-demand and easier for the borrower,” said Brian Zitin, co-founder and CEO of Reggora. “However, getting a mortgage loan is still a slow process and getting an appraisal is a main contributor to that. Reggora aims to streamline things for everyone involved by bringing modern technology to the process.”

The funding round was led by Spark Capital, with participation from Boston Seed Capital, an early investor in the company. As part of the funding, Alex Finkelstein, general partner at Spark Capital, will join Reggora’s board of directors.

"Reggora is transforming the appraisal process from all ends with a seamless platform for lenders, appraisers and borrowers,” Finkelstein said. “We are very impressed with the company’s traction and strongly believe in the team's vision for bringing greater efficiency and transparency to the market.”The platform is free for appraisers to use, and the company claims that its software allows appraisers to process more orders in less time.“

The primary reasons for delays during appraisals today revolve around basic manual processes such as finding the most qualified and available appraisers, scheduling inspections and following up to check on an order status,” said Will Denslow, Reggora’s co-founder and chief technology officer. “Our software automates all of these elements and much more, providing the lender with greater control and transparency and allowing the appraiser to spend more time focusing on the critical part of the process: the appraisal itself.”

‍This article was originally written by Ben Lane for HousingWire.

Ben Lane is the Editor for HousingWire. In this role, he helps set a leading pace for news coverage spanning the issues driving the U.S. housing economy and helps guide HousingWire's overall direction. Previously, he worked for TownSquareBuzz, a hyper-local news service. He is a graduate of University of North Texas. 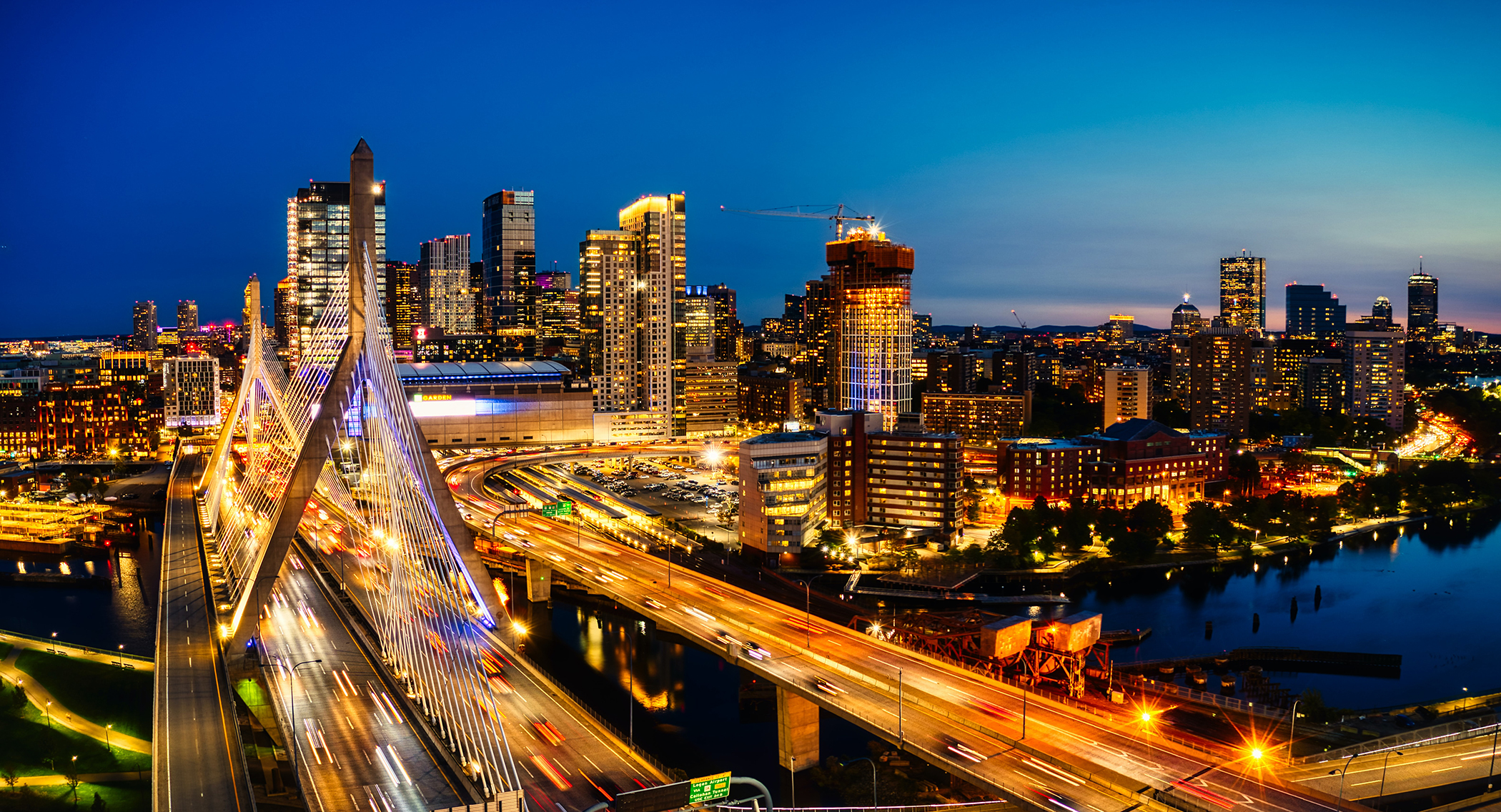